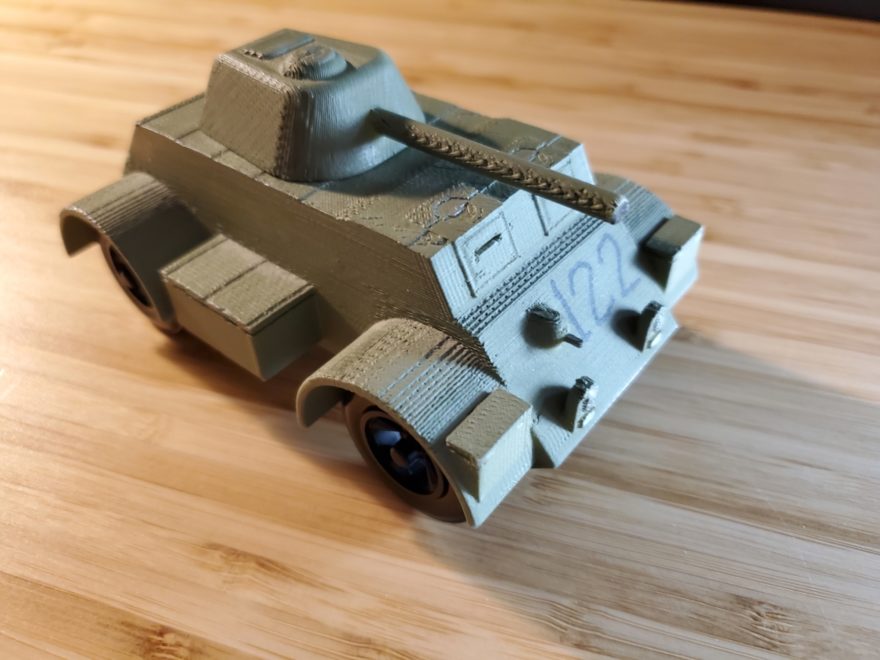 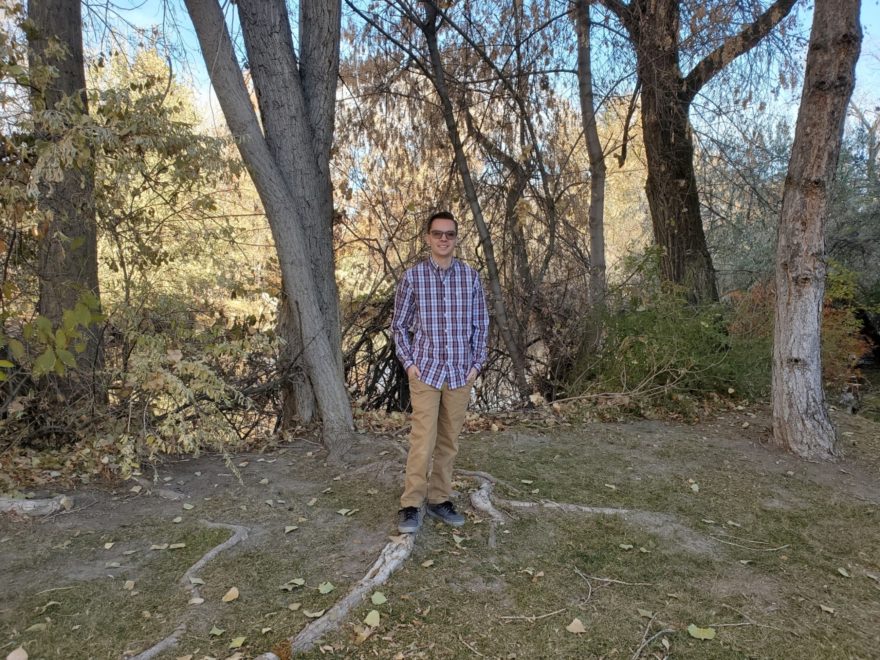 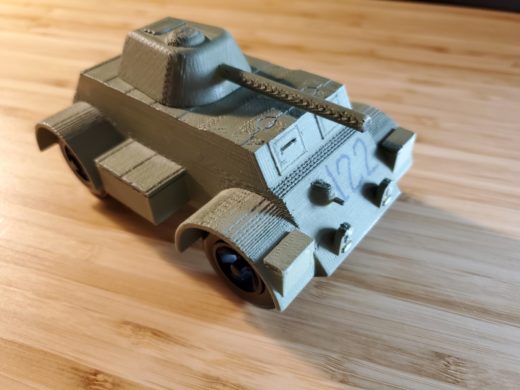 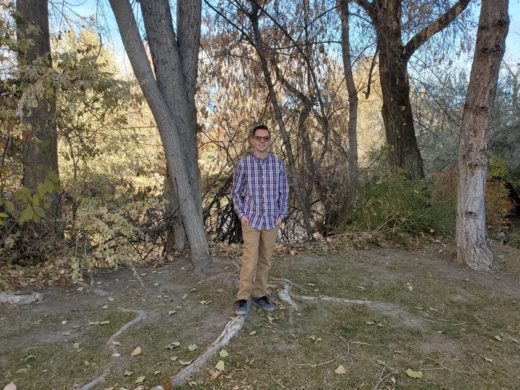 I work in the computer science field today, but my career journey began with PLTW’s Introduction to Engineering Design course at Clearfield High School in Clearfield, Utah. That class made a huge impact on me, and I was lucky to have taken it early in high school.

The most exciting part of the course for me was applying creative solutions to real-world problems. This culminated in our final project, where we used computer-aided design software and 3D printers to create pinewood derby cars for a competition at a nearby college. Back then, 3D printers were relatively rare and expensive, so the school could only print a few cars from each class. Even though my chances were slim, I was thrilled at the prospect of having my car printed and spent extra time modeling it after a World War II-era tank.

My hard work paid off, and my car was among the few selected for the competition. Amusingly, even though I spent hours making it look identical to its real-world counterpart, I didn’t consider how it would actually perform on the track. It ended up handling like an actual tank and was one of the slowest cars at the race. Even more amusingly, I met a fellow student who modeled his car after the same tank, and it suffered from the same problems mine did.

That competition, and the PLTW course, left a lasting impact on me. It was a variety of “firsts” – the first time I designed a project within a strict set of specifications, the first time I visited a college’s engineering department, and the first time I was able to interact with a community of people searching for the best solution to a problem. Even though my car fared poorly in the race, I really enjoyed meeting my fellow students and seeing their approaches to the same problems I faced.

After that course, I joined my high school’s Junior ROTC robotics and cybersecurity teams, where I found out how much I enjoy programming and computer science. My experience in PLTW, and those competitions, inspired me to enroll in the computer science program at the University of Utah, where I focused on low-level programming and high-performance computing. I also competed as a member of the university’s supercomputing team. Outside of college, I worked at various companies as an intern, and later, a fully-fledged programmer.

Looking back, I realize I started developing many “soft” skills in high school that benefitted me both in college and my various workplaces. Thanks to my time in PLTW and other extracurricular activities, I started learning how to work with specifications, communicate effectively, prioritize tasks, and research problems independently. In many ways, I was able to make the most of my experience in college because I had already begun developing the skills necessary to communicate and work with my professors, classmates, and teammates.

Now, as a systems software engineer, I work with my colleagues to make NVIDIA’s software faster, more robust, and more feature-rich. This involves a lot of studying specifications, communicating with teams around the world, and, of course, writing software. We do all of this to solve problems too large for any one person to handle, and my favorite part of it all is working through challenges and learning from my colleagues as we do so. Funnily enough, the favorite part of my job now was my favorite part of that derby competition all those years ago.

Getting to where I am today involved many different academic and professional experiences. While I’ve had so much support from so many professors, colleagues, and friends, it all started with my instructors in high school. Their enthusiasm and support inspired me to push myself further than I ever thought possible.

Many of those instructors were local professionals who volunteered to help us learn more about careers that interested us. I know I benefited immensely from that early engagement, so when I was offered the opportunity to take part in a “How We Solved It” panel, I agreed to help give PLTW teachers a glimpse of what my job is like, so they can engage their students the same way. If those teachers can help even one student find their dream career, I consider it a huge win.

And that pinewood derby car? I was proud enough that I kept it through college and recently found it in my closet – after almost eight years!