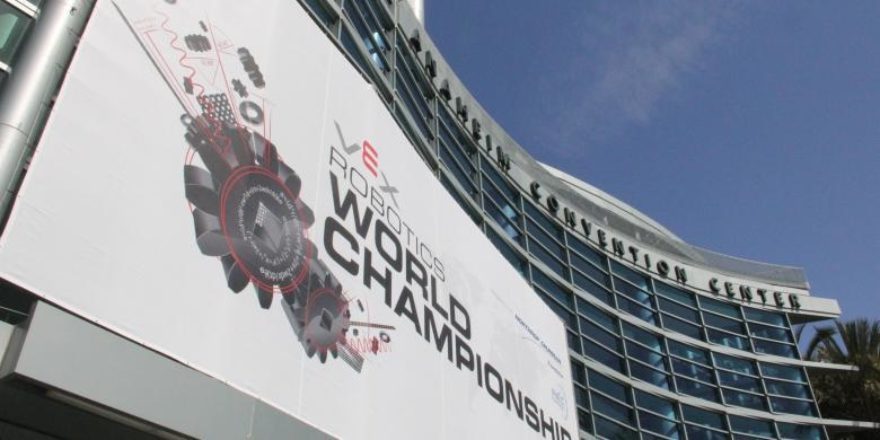 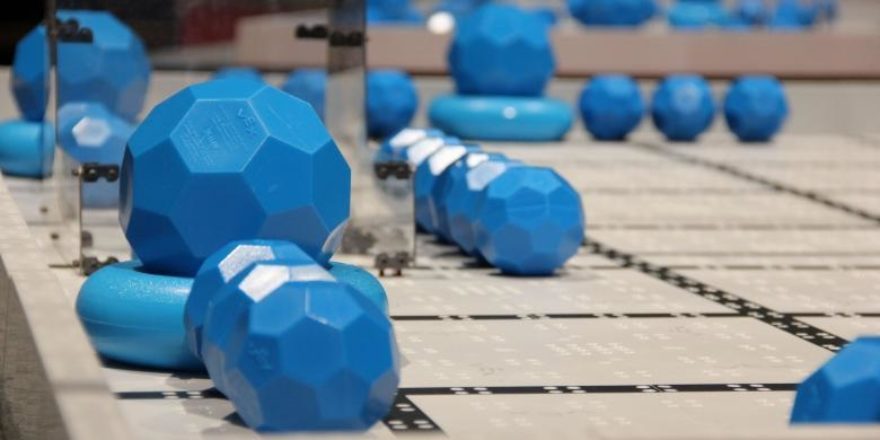 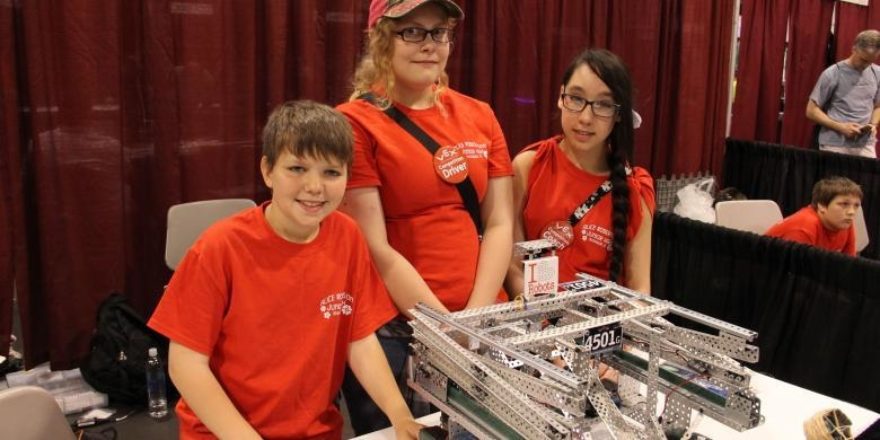 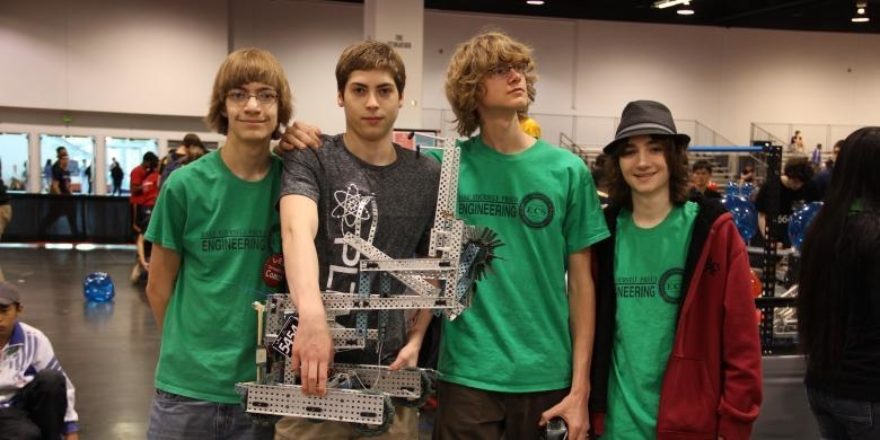 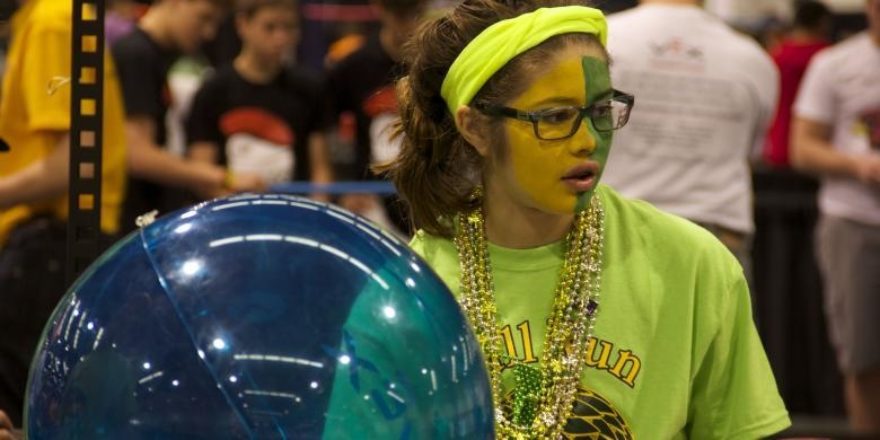 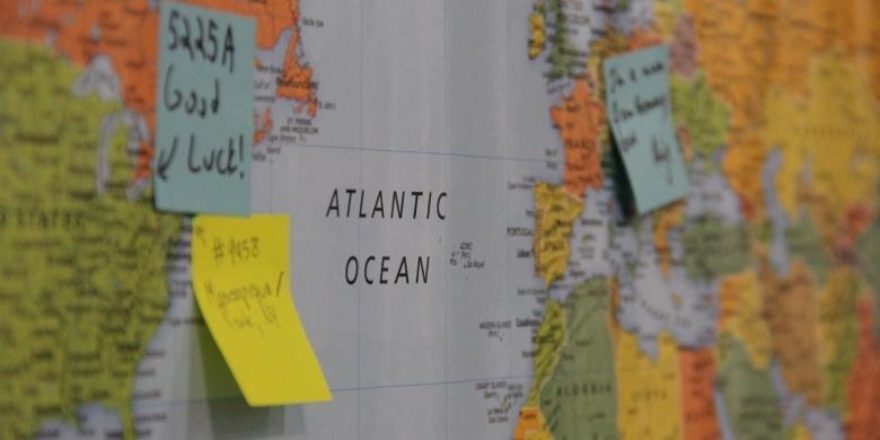 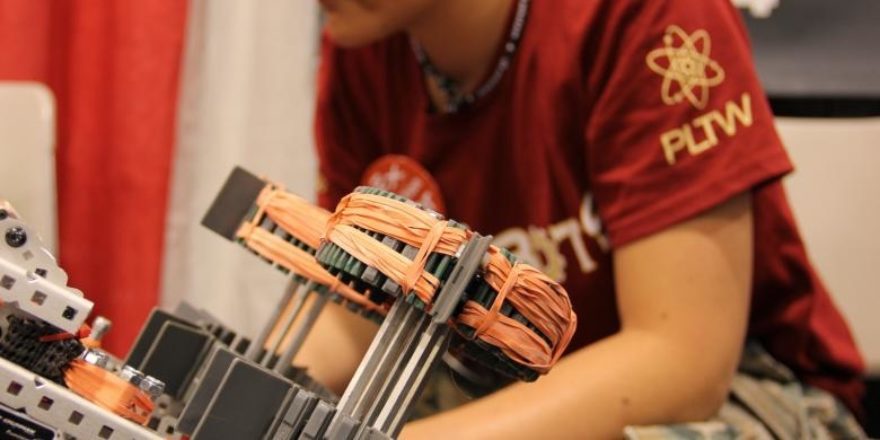 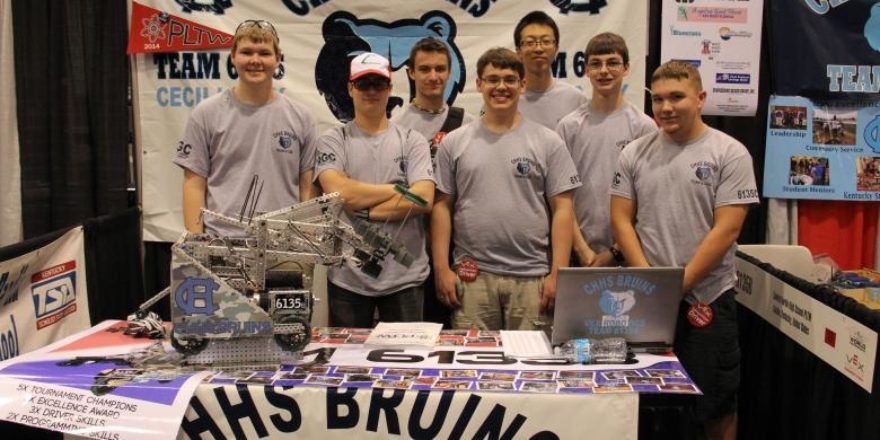 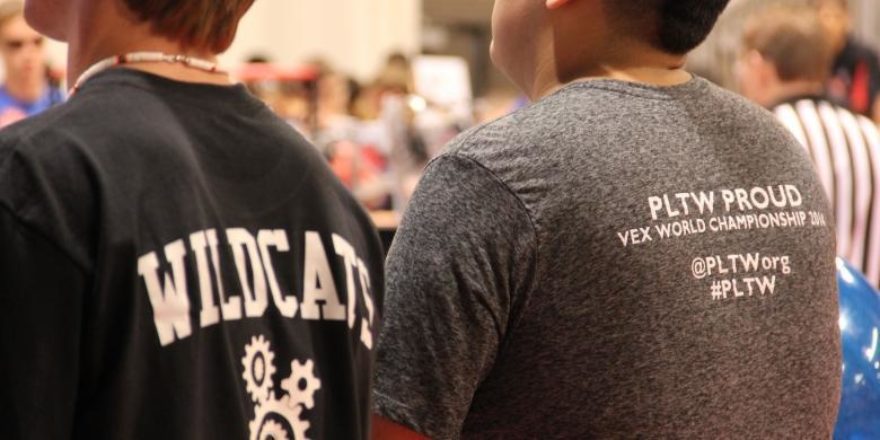 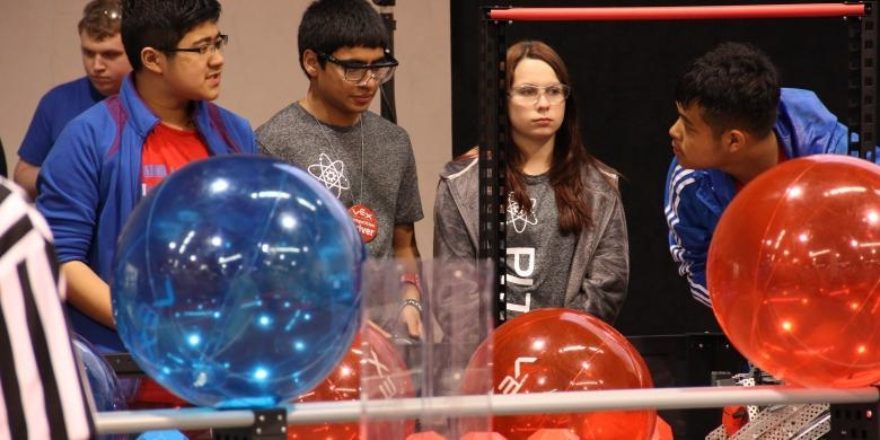 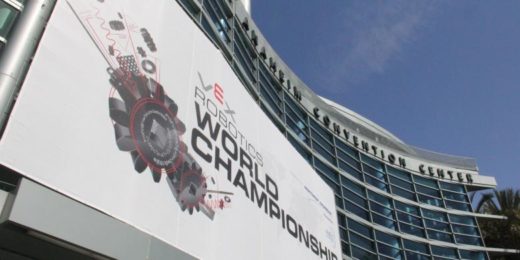 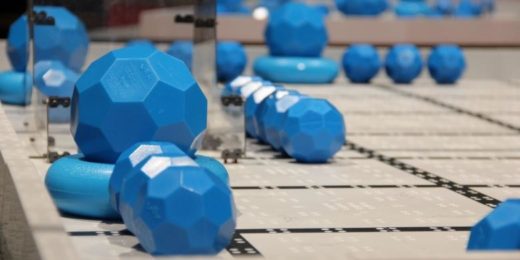 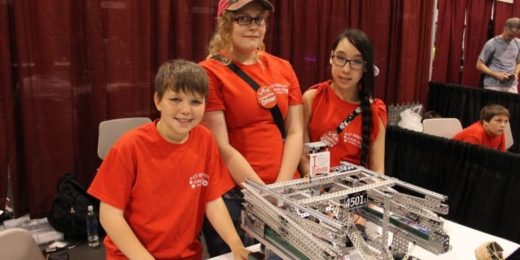 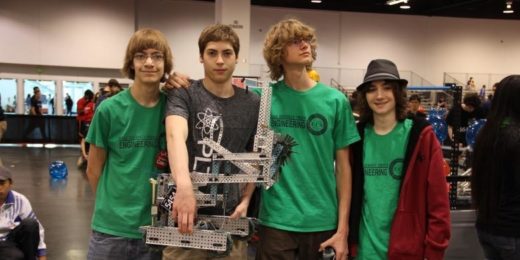 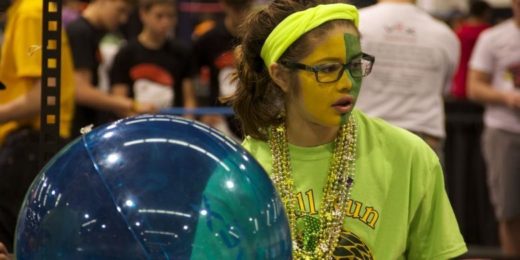 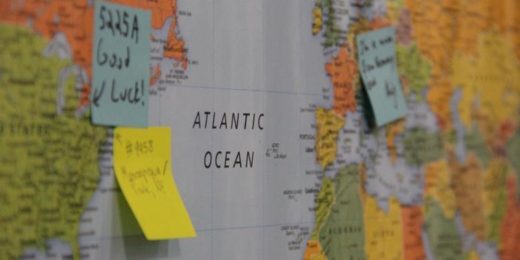 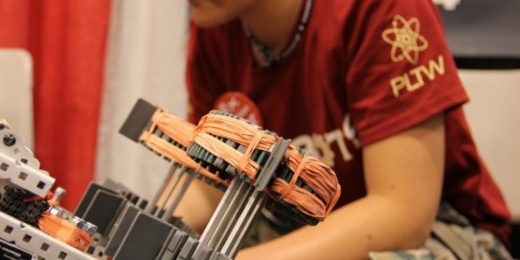 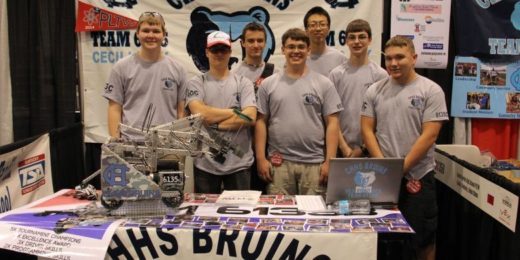 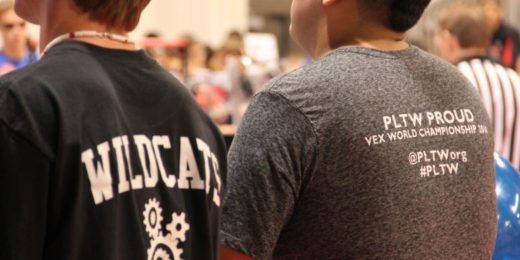 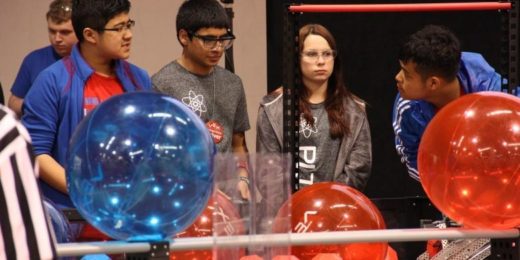 Anaheim Roars with Sounds of Robotics

Step inside the doors of the largest convention city on the West Coast, and in less than a second, your ears pick up on the sounds of the day – “Zip!” “Zap!” “Whiz!” “Whoosh!” For three days, April 23-26, 2014, the Anaheim Convention Center in Anaheim, California, was filled with these sounds, along with roaring cheers from thousands of students, coaches, and spectators who traveled from near and far to celebrate the world of robotics.

Largest Celebration of Engineering in the US

On the Road with Vince - South Korea