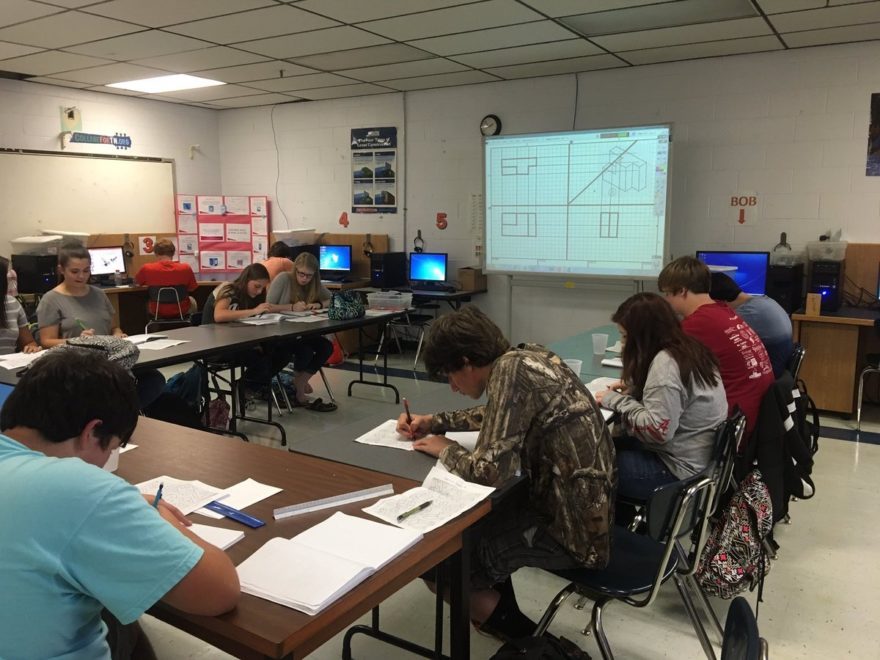 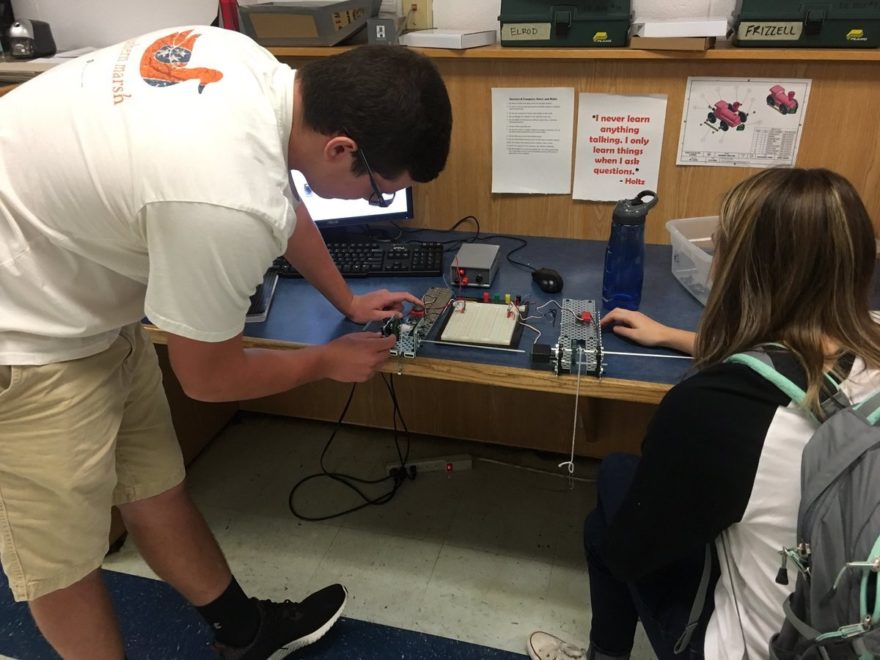 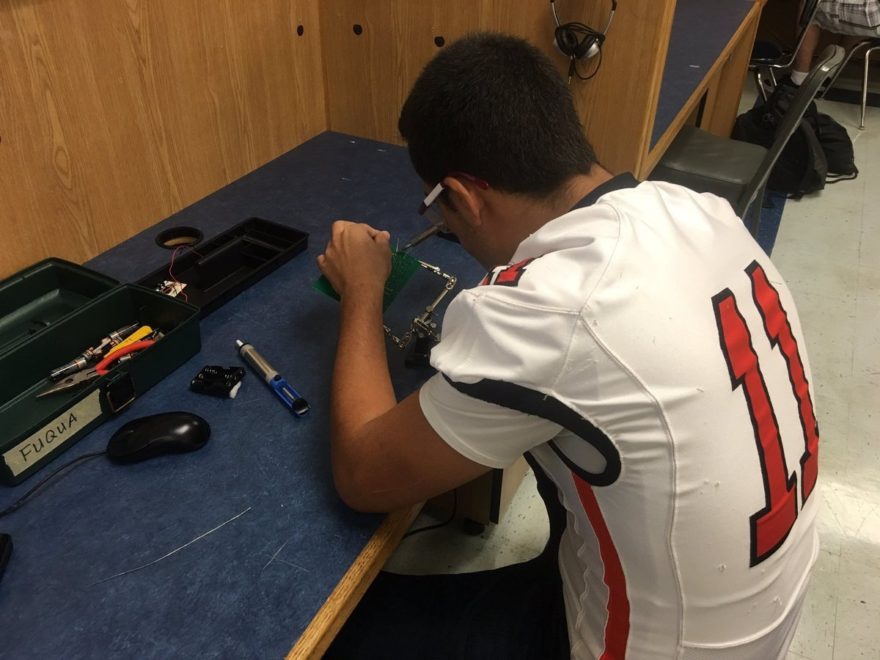 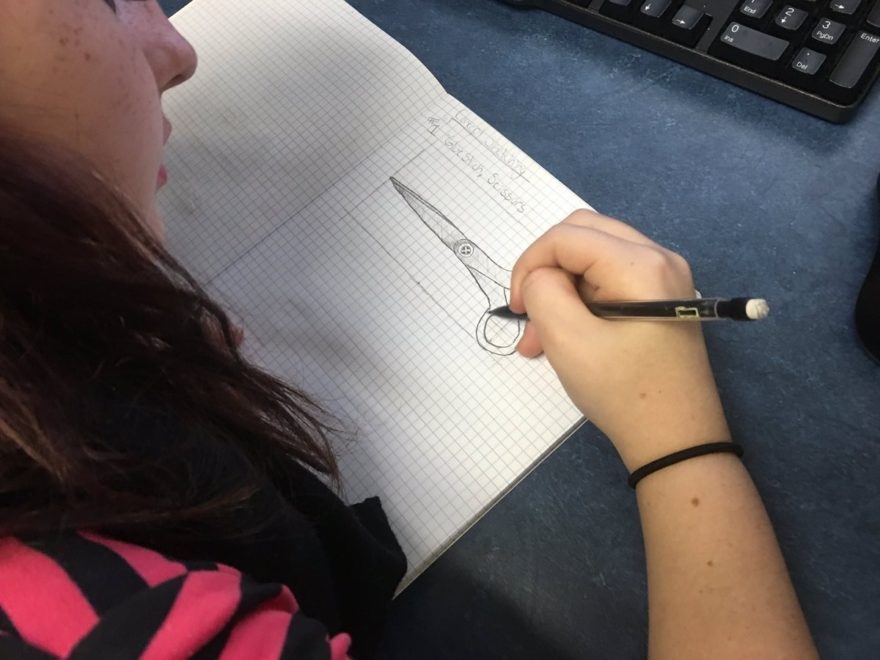 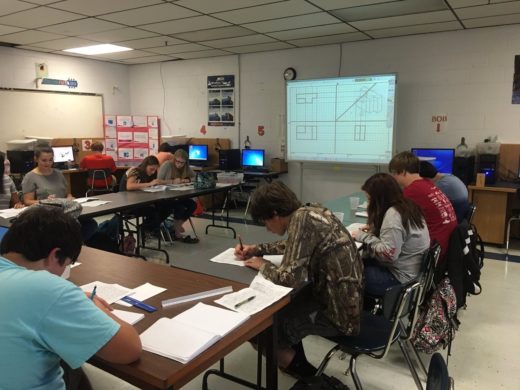 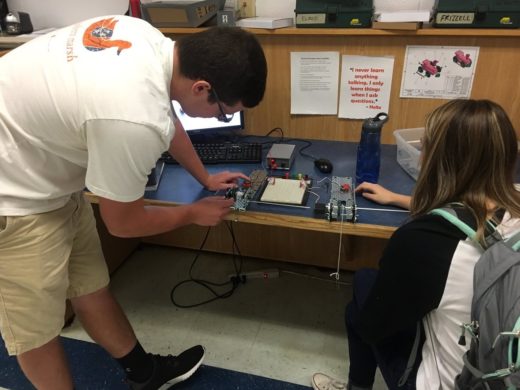 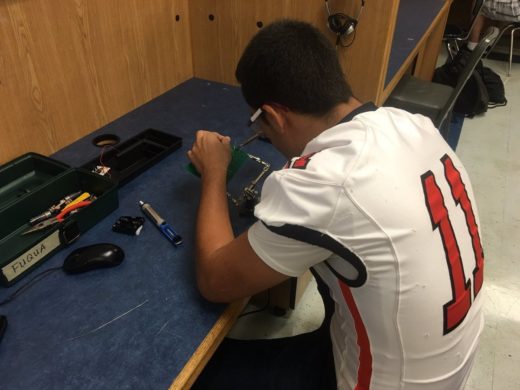 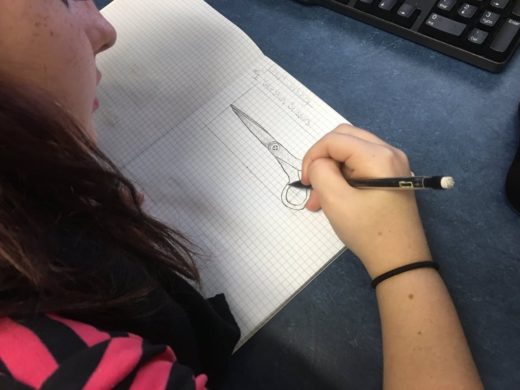 This spring was the 10-year anniversary of the first time I was introduced to Project Lead The Way. The funny thing is, I tried everything I could to avoid that initial introduction.

At the time, I had been an English teacher for eight long years. My principal wanted me to look into the PLTW program because administrators were considering bringing it to my district. I didn’t know what PLTW was, and more importantly, I didn’t care. I tried to get out of the assignment because I didn’t think I had time to go on yet another fact-finding mission for some off-the-wall, this-is-going-to-change-everything program that would never amount to anything anyway. My administrator required me to go see the program firsthand at Cleveland High School in Cleveland, Tennessee, despite my objections.

It did change everything.

I’d never seen students so involved in a class. They were on task – all of them! The students were working on various assignments feverishly. They were clearly annoyed my group was there, not because we were visiting, but because we were in the way. That was something I’d never seen in any high school classroom. When the teacher told me that was the daily routine, I was floored.

I asked a lot of questions that day. For a guy who was considering leaving the profession at the time, I knew I had found my niche. When I got back to my school, I begged my principal to let me teach PLTW as soon as possible.

I took the IED Professional Development class at the University of Tennessee at Chattanooga in the summer of 2008 and had absolutely no prior experience in the subject matter. That training was amazing, and it was also more challenging than any college course I’d ever taken. It was long days and even longer nights of hard work, but it was fun, too. It was a new world for me that was overwhelming at times, but still very enjoyable. The things I learned in that training were invaluable. There were new concepts, software programs, and an activity-, project-, problem-based (APB) teaching style that I had never considered before. My Master Teacher, Don Bankston, was up-front and honest about the situation from the very first day. He told the participants that he wouldn’t be able to make us well-versed in every intricacy of the class, but he would give us a great foundation with which to start. He did just that. I didn’t know everything coming out of that training, but I knew enough to get started.

I taught myself the rest through time, patience, and help from the PLTW curriculum guides. Teaching that first class in the fall of 2008 was a struggle, but it was extremely rewarding, too. I remember thinking that those students had learned more in that one class than any other I’d ever taught just from me trying to follow the curriculum step by step and using some of the tips and tricks I’d learned in the summer training. There were many times the students helped me find answers to questions and problems we encountered.

Now, there are PLTW discussion boards to bring those issues to other PLTW teachers for help. As the years passed, I got better and better at teaching the material and using the curriculum guides. Each year, I added a new certification over the summer so I could teach other PLTW classes. Each of those Professional Development classes added to that original foundation, and all of the Master Teachers I encountered were willing to offer their expertise and experience, which helped me teach all the other PLTW classes.

These days I’m better at solving truss calculations or modeling a part on Autodesk Inventor than identifying the meaning of a soliloquy in a Shakespeare play. I’m good with that. Now, my classroom is the one to which some teachers and administrators come to scrutinize the PLTW program. I hear them saying the same things I said 10 years ago. They say things like, “This must be the best classroom teaching job there is in education.” It was true then, and it still is today.