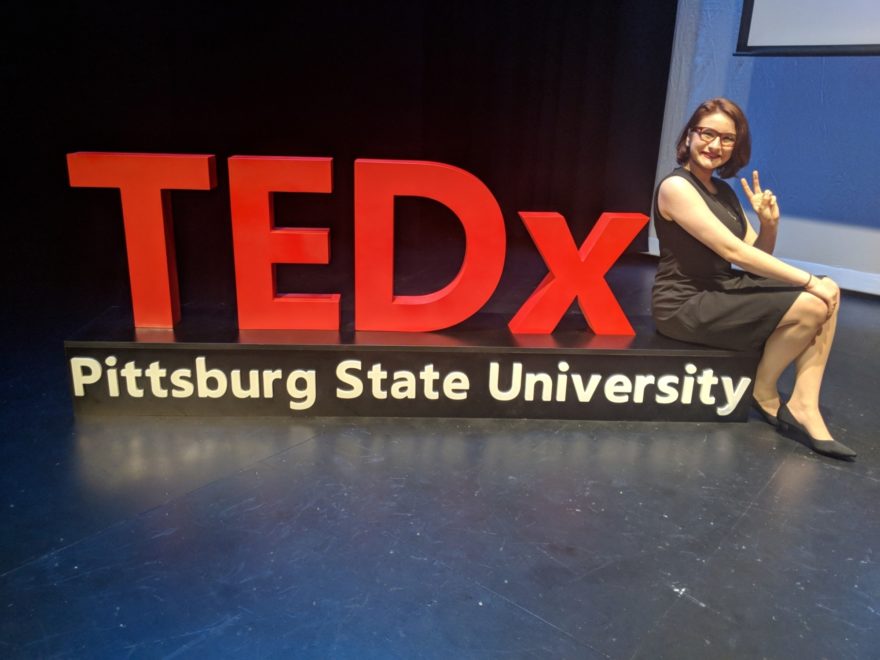 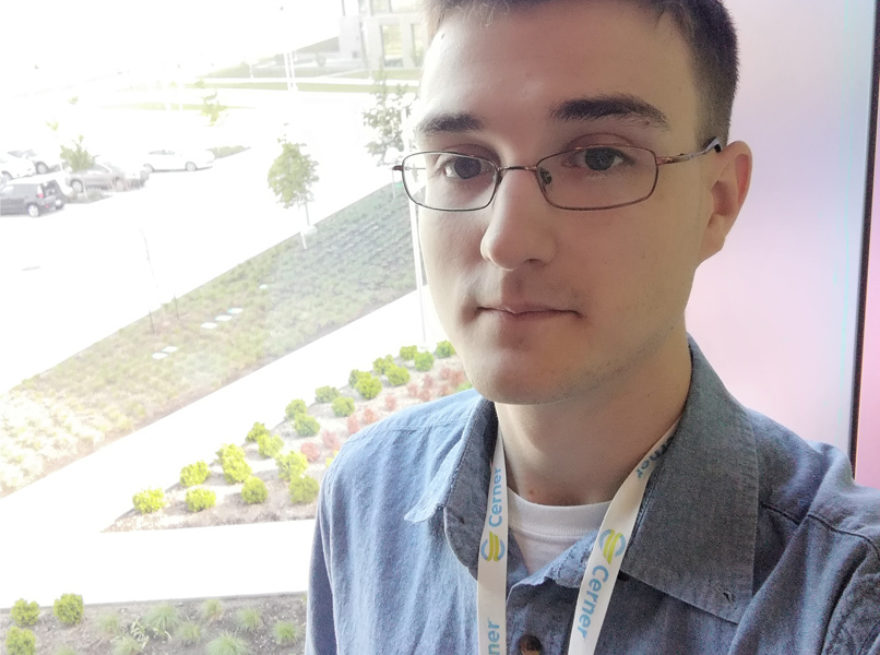 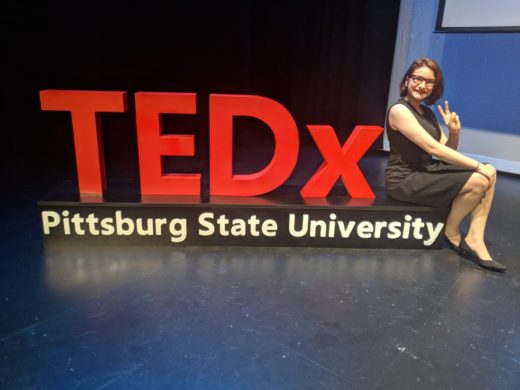 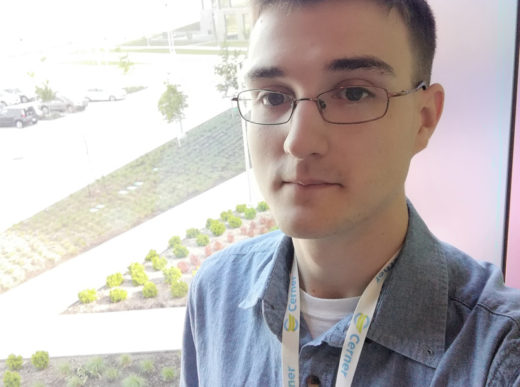 This PLTW Blog entry is an excerpt from the white paper, “Our Duty to Prepare Students to Thrive: The Case for PreK-12 Computer Science Programs”. You can download the full white paper here.

As students dream about their futures, it is essential that they have access to real-world experiences that illuminate the computer science career paths and possibilities available to them.

“Students can’t be what they can’t see,” says PLTW Senior Vice President and Chief Programs Officer David Greer. “If they don’t know what to strive for, they can’t actually strive to achieve it. If we can show them what they can be – and build a scaffolded PreK-12 pathway for them to actually achieve that – then the sky’s the limit for these students.”

Affectionately nicknamed a “STEMinist,” Ruby Rios is a standout advocate for girls in computer science, whose efforts and passion to engage girls in tech have led to her being recognized on Kansas City’s “30 Under 30” list, in various articles, and on stage as a featured speaker at events such as TEDxYOUTH.

Her passion for computer science began early – after she attended an app development camp for girls in fifth grade – but it wasn’t until she took PLTW Computer Science that she found the intersection of her hobby and her future.

“Those [PLTW] classes gave me the opportunity to take the skills I’d been honing by myself and expand them in an enormous way,” Rios says. “I was able to take the stuff I was doing as a hobby and turn it into something I could do as a career.”

Rios, who is currently dual-majoring in computer science and business administration at the University of Missouri-Kansas City, says access to computer science education in school is necessary to encourage and motivate kids to pursue it as a career path.

“For kids who are really interested in writing, being able to do writing assignments in class gives them that sense of fulfillment they need to continue onward and the confidence that they’re capable of doing this. When you don’t have computer science or engineering in schools, there’s nothing motivating students to continue pursuing it.”

For Jacob Kinsey, PLTW’s computer science curriculum illuminated a career path he didn’t know existed. The PLTW alum – who is studying computer science at University of Arkansas – attributes much of his success to the skills and knowledge he gained from his PLTW middle and high school classes.

“When I first started, I didn't know what a computer scientist looked like. I didn't know what someone in the industry could do. How did you get there? What did that job look like?” Kinsey says. “PLTW really gave me that insight into here's a job path for you, here’s how to get there. PLTW showed me that path that I had no basis for before.”

When he was in eighth grade, Kinsey moved to Arkansas from South Carolina knowing nothing about PLTW or its computer science, engineering, and biomedical science pathways. But he knew he was interested in hands-on coursework and was good at solving problems.

He started out taking PLTW’s Principles of Engineering and Introduction to Engineering Design, then later took Digital Electronics and Computer Science A. His PLTW courses helped him develop both the technical and transportable skills he used every day at his software engineering internship.

“I would say that my job is 50 percent programming, 50 percent explanation,” he says. “If you don't have the ability to explain your thoughts, they’re not worth much in this industry. You have to be able to work with people. You have to able to explain. It's not just about the end goal. It's about how you’re getting there.”

More than anything, the skills and knowledge needed to perform his work require confidence in himself – and Kinsey believes this stems from PLTW.

“Without PLTW, I wouldn't have the confidence that I can do this. I will forever be grateful for this program and the opportunity it gave me.”

Behind the Design of the New PLTW Assessment