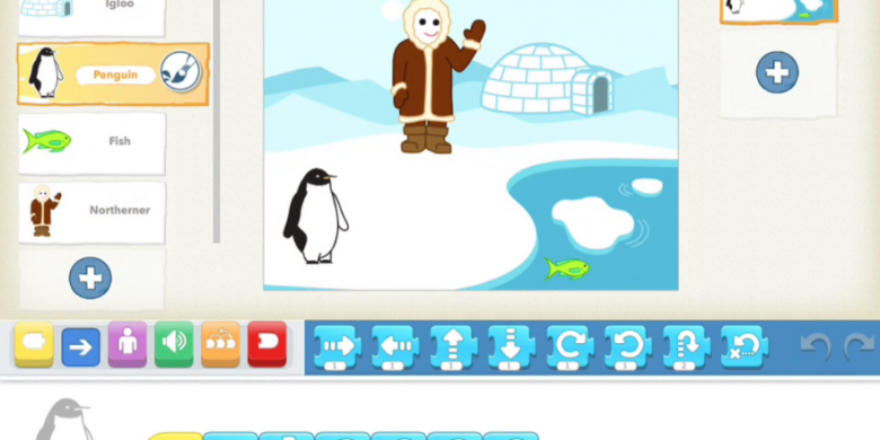 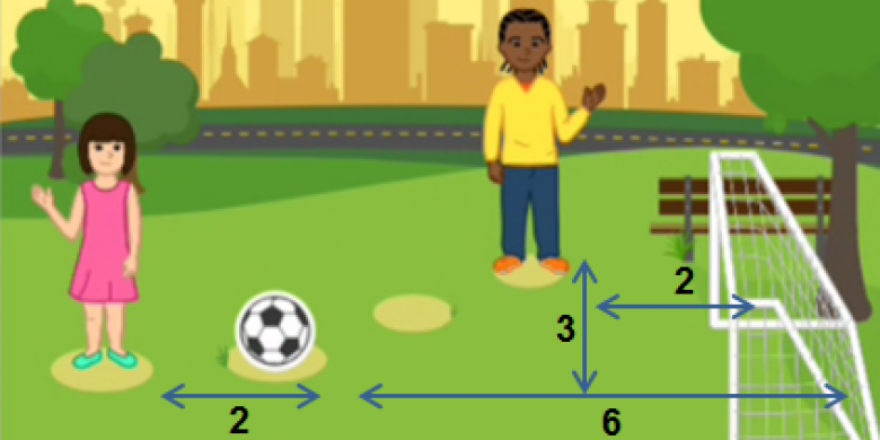 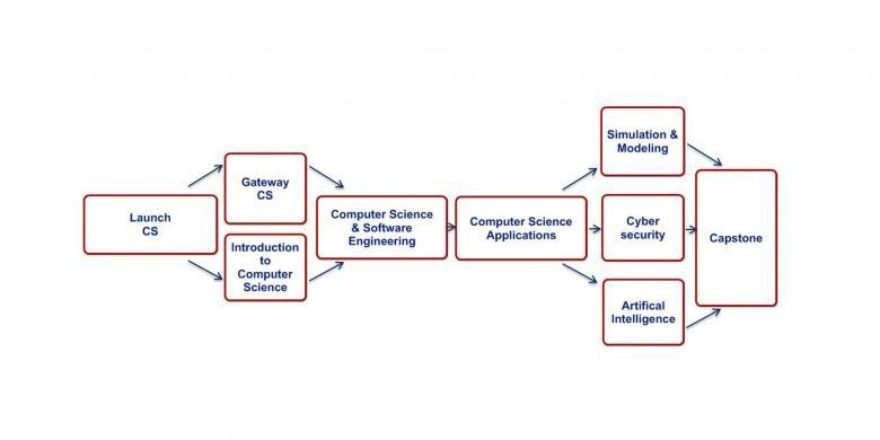 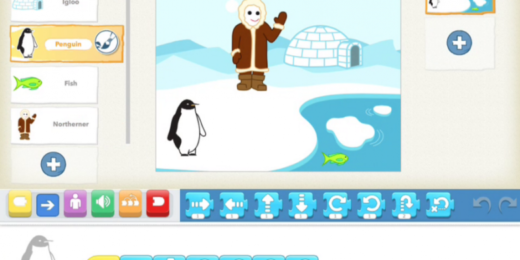 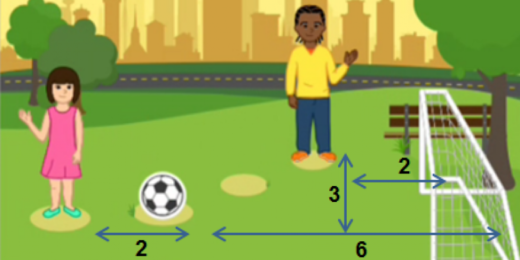 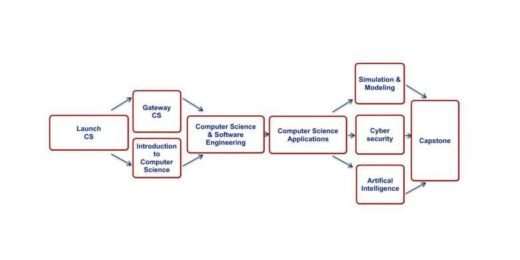 Today’s students have lived their entire lives with computers, the Internet, and cellular phones, and many have never experienced a time when tablets and smartphones did not exist. Throughout their lifetimes, technology will continue to evolve and provide successful career opportunities.

In an effort to prepare students to take advantage of these career opportunities, educators are increasingly advocating for more computer science programs in U.S. high schools to engage, prepare, and inspire students in computer science. Currently, only one out of 10 high schools offers computer science courses. As a result, only 29 percent of the 1.4 million expected U.S. job openings for computer specialists by 2018 can be filled by students who are studying the field in post-secondary institutions today.

To help solve this issue and expose more students to computer science, Project Lead The Way (PLTW) launched the PLTW Computer Science program in the fall of 2014. The Computer Science and Software Engineering course is offered by over 200 schools across the country. But there is a great need – and a tremendous opportunity – to engage students even earlier.

“I like to use the analogy of math,” says Shaileen Pokress, PLTW director of instruction for computer science. “You’re not ready for algebra in kindergarten. You’re still learning place values. If you didn’t learn place value and all of the building blocks, you wouldn’t be ready for algebra in eighth grade. Computer science is a similar pathway. Students need to start with the basics. The earlier students start, the more innate and comfortable kids will be, so computer science won’t be a brand-new thing when they see it in eighth or ninth grade like it is now for so many students.”

Pokress and PLTW Associate Director of Instruction Karine Laidley are hard at work on a computer science curriculum for students in grades K-5. They are developing six, 10-hour computer science modules for the PLTW Launch program – one module for each grade, kindergarten through fifth. And they believe it will change the K-12 computer science landscape.

“For districts interested in computer science, there is almost nothing out there for young students,” Pokress says. “Unlike math, language arts, or even engineering, there isn’t well-established curricula for computer science.”

So Pokress and Laidley are building it, one activity at a time.

“Each module is tied into existing content standards of another subject in that grade,” Pokress explained. “In kindergarten, the module fits in with science. In first grade, English/language arts, and in second grade, math. We wanted to show that you can truly incorporate computer science into any subject.”

Each module also follows the recommended standards set forth by the Computer Science Teachers Association. And in true PLTW instructional theory, the modules introduce a topic and then ask students to apply it to solve a real-world problem.

But computer science lessons in K-5 look very different from what most would envision. In fact, many of them do not even use technology such as a computer or a tablet.

“Kindergarten starts totally offline,” Pokress explains. “Through a board game we developed, students work in groups with a magnetic white board and use basic programming ideas, like sequencing and logic, to write a ‘program’ that navigates an animal to its prey and then safely back home.”

Modules for first and second graders build on the same programming concepts of sequencing and logic. Much of the learning starts offline, or “unplugged,” as it is commonly referred to in the world of computer science education. From there, the activities move on to tablets, where students can use technology – such as Scratch and Scratch Jr. – to program animations and create stories that solve given challenges.

The skills and concepts students learn through these activities – such as using sequential logic and branching logic, understanding conditionals, solving problems, thinking critically, working in teams, and expressing their creativity – will build upon one another and give students the confidence and preparation needed to pursue more in-depth computer science courses in middle school and high school.

The computer science module for first grade PLTW Launch is piloting now. The second grade and kindergarten modules will be ready for pilot testing in January, and modules for third through fifth grade will be complete in March. PLTW will release all of the modules to the full PLTW Launch network in summer 2015.