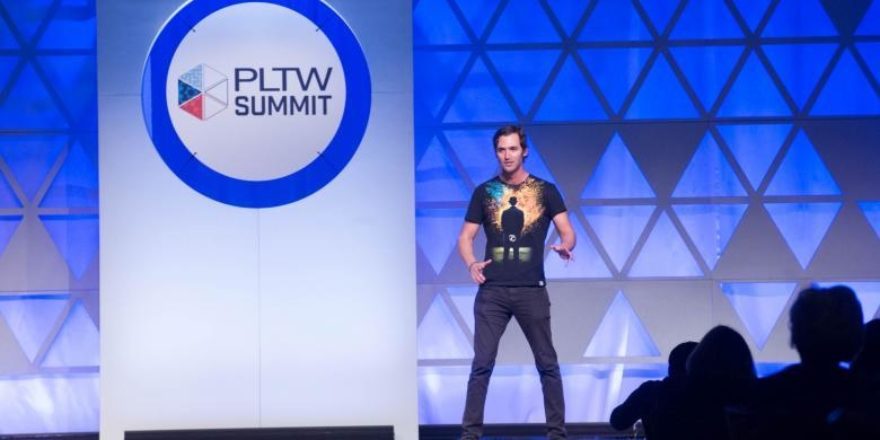 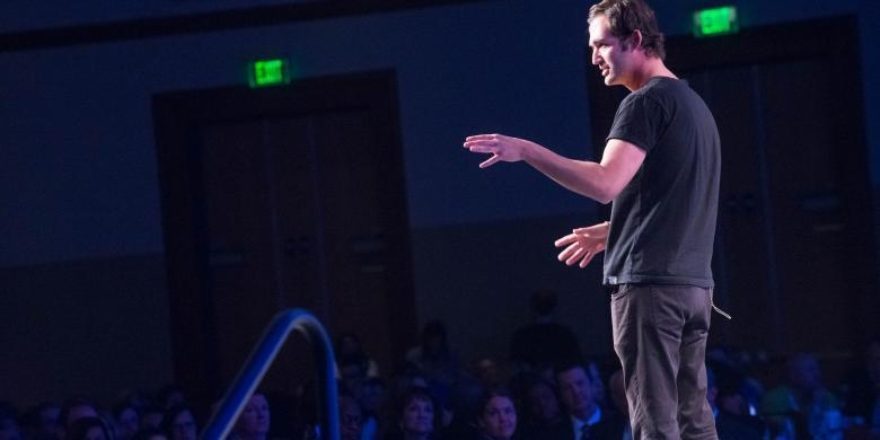 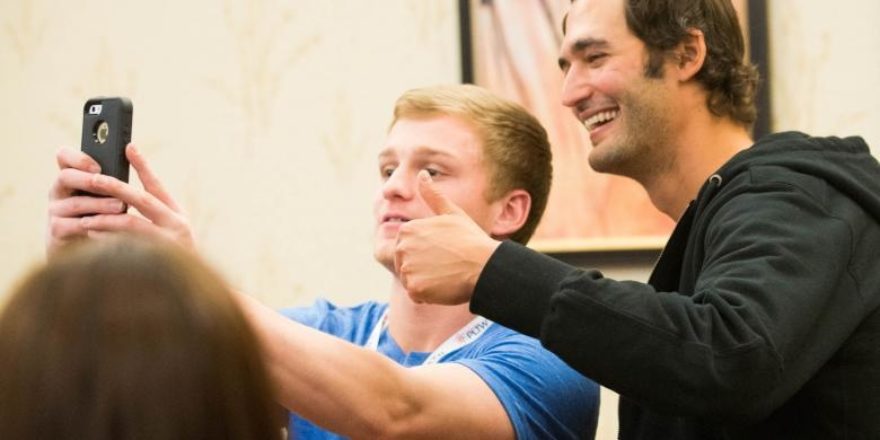 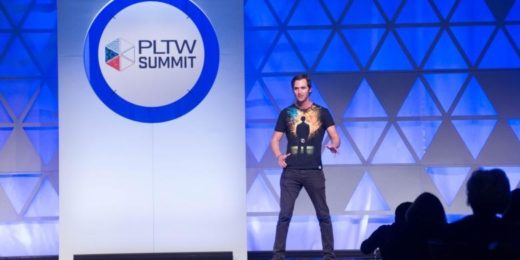 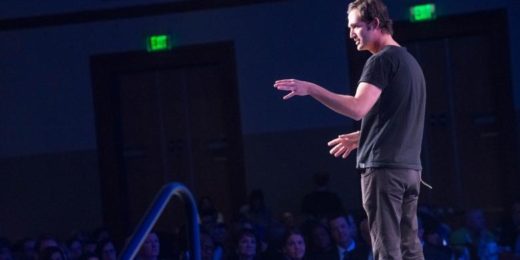 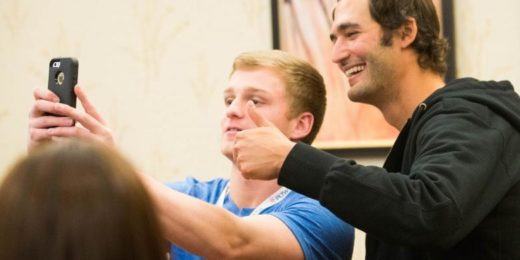 At PLTW Summit 2016, keynote speaker Jason Silva, futurist and Emmy-nominated host of National Geographic Channel’s series “Brain Games,” inspired guests through his forward-thinking musings on technology – exploring how we’ve created innovative, ever-developing tools that will only continue to get better at bringing us together and improving our lives.

“The cognitive philosophers David Chalmers and Andy Clark described technology as a kind of scaffolding of mind that extends our thoughts, our reach, and our vision,” Silva said. “We use our tools to transcend our limits to overcome our boundaries. We build the tools, and the tools build us in return. This has always, always been the case. One hundred thousand years ago when early hominids walked around the savannas of Africa and first picked up a stick to reach a fruit on a high tree, we've been using our tools to extend our reach.

Silva walked PLTW Summit guests through this ancient history of technology up to many of the life-changing technologies of today – such as the proliferation of shared information, progress in communication, and advances in healthcare – before sharing his optimistic viewpoint of the unlimited technological possibilities of the future. By continuing to harness the power of our creativity, he noted, we’ll only continue to overcome limitations we face and, in turn, positively impact the world.

Change what it means to be a billionaire. Positively impact a billion people. @JasonSilva #PLTWSummit pic.twitter.com/jRMIy096iT
— Elkhorn Crossing (@ECS_KY) March 21, 2016

"The future of us is ours to dream up" Jason Silva at #PLTWSummit Are we inspiring our Ss to dream, create, and solve? PLTW curriculum does!
— Eryca Card (@ErycaCard) March 21, 2016

"The future of US is ours to dream up!" Jason Silva. Need to think big & get kids to be GLO 3 complex thinkers.#lifelonglearners #PLTWSummit
— Ewa Beach Elementary (@EBESBees) March 21, 2016