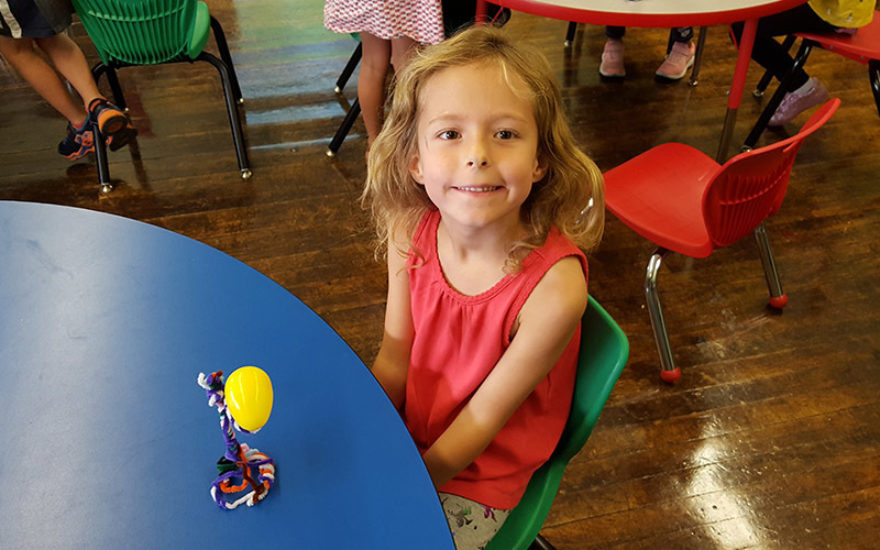 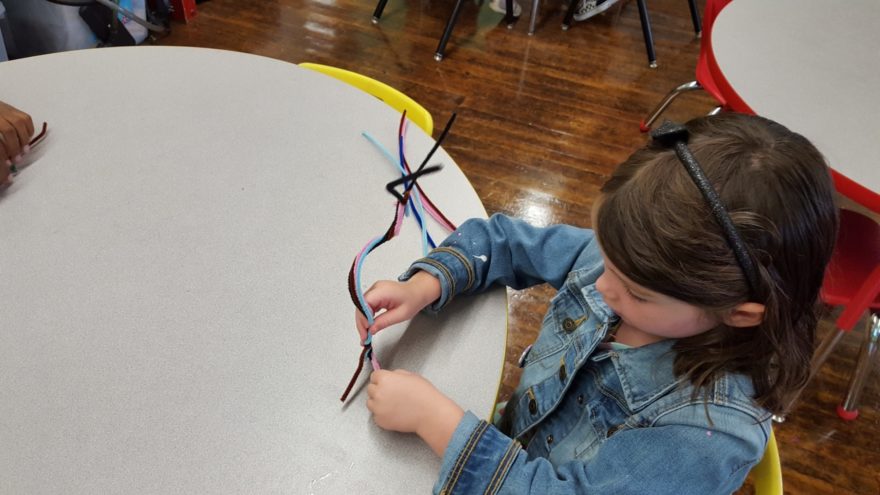 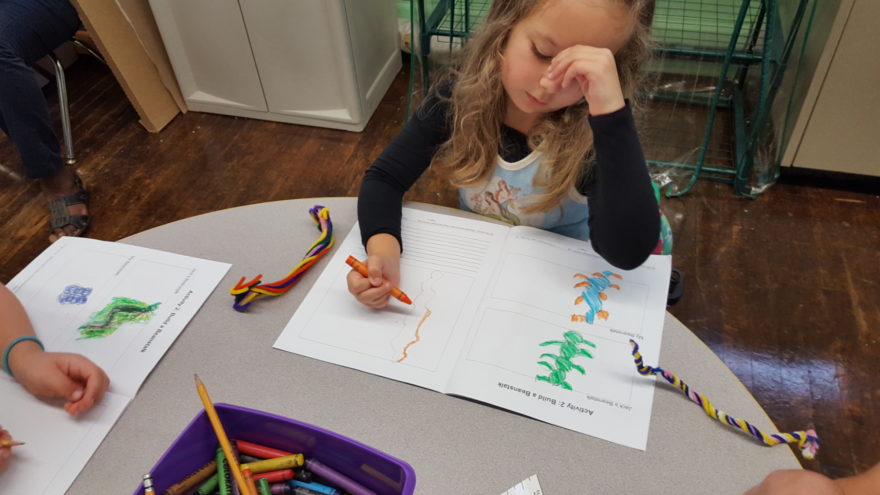 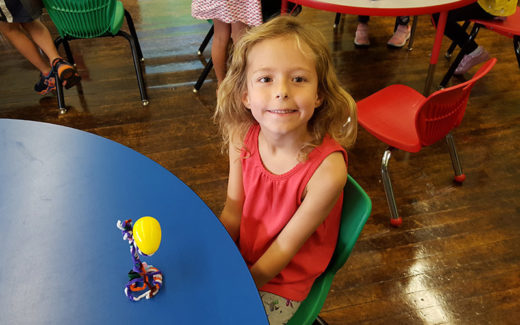 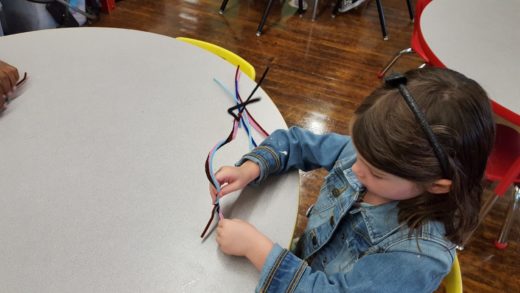 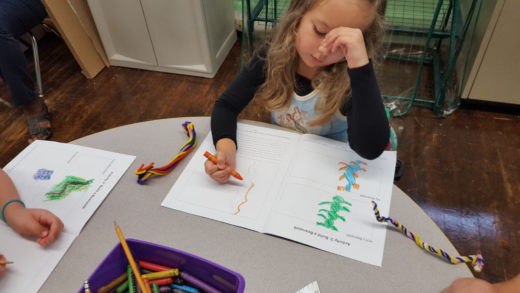 We Are Becoming Engineers

Elizabeth Pecoraro is a PLTW Launch Lead Teacher at Hoboken, New Jersey-based Brandt Primary School, where she earned Teacher of the Year in 2017-18.

Prior to becoming the PLTW teacher on our kindergarten team, most of my teaching was at the preschool level. It was in that role that I saw firsthand how much young learners love science. They are always interested in the world around them and are immediately attracted to any subject that involves hands-on activities.

This is my third year teaching PLTW Launch at the kindergarten level. It is always interesting to see the reactions of the students when you explain the types of projects they will be involved in during the year. As can be expected, they want to dive into everything immediately. Planning and designing a project ahead of time is a new concept for most of them, but it's a skill that, once learned, will serve them well as they progress through their year of learning with PLTW.

My current classes are now deeply involved in the Structure and Function: Exploring Design module. This past week, we completed the first project, building a beanstalk from pipe cleaners. The students were a little apprehensive at first; most of their previous experience with pipe cleaners had been with preschool art projects.

However, they soon became real engineers. They sketched designs in their Launch Logs, created structures, and eventually were rewarded by successfully evaluating their projects. Watching their faces light up when they are able to not only make their beanstalk stand, but also engineer it to hold an egg, is a reward in and of itself.

This week, we will be starting the second project: building a house for the Three Little Pigs. They are all anxious to begin building, but now that we have completed our first project, they can see the value of designing and planning. They are learning to think ahead.

I have already seen students sharing ideas and a willingness to help each other when needed. This will be the first project in which they will be working as part of a team – another skill taught by PLTW that will come in handy down the road.