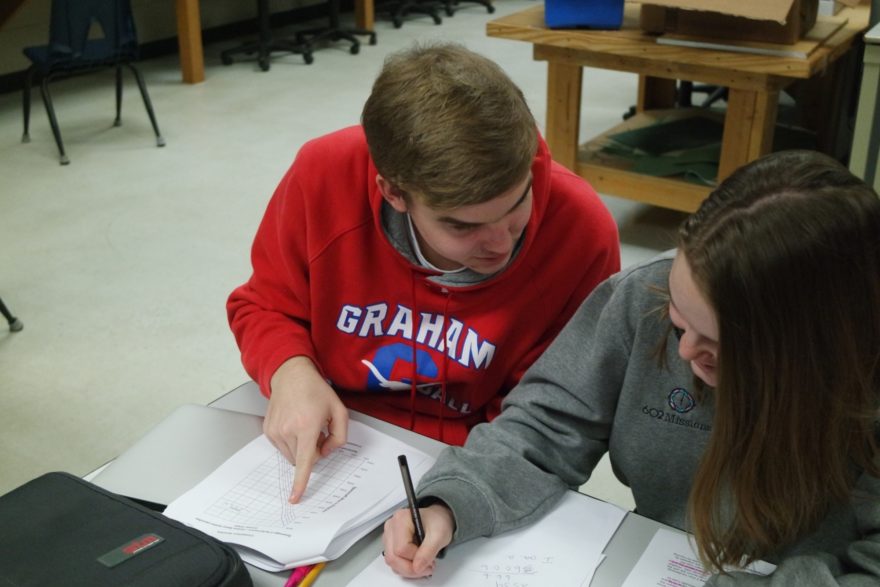 The 10 National Finalist teams advanced through extremely competitive online qualifying rounds to earn the distinction of being National Finalists. They represented schools and other organizations from California, Colorado, Utah, and Alabama. Additionally, several teams from U.S. DoD Dependent Schools in Kaiserslautern (Germany) qualified. Each team was composed of two to six students and supported by a team director.

Teams designed satellite orbits, specified spacecraft components, and selected rocket boosters to meet a stringent set of mission requirements. At this year's National Finals Competition, teams competed to define a space system concept to meet a different, more difficult mission scenario. Included in the competition was a briefing from each team outlining their concept and why it would best meet the specified requirements.

These students are the future of our nation. It was impressive to watch the way in which the team worked together to meet the challenges.

Design and Modeling and Our STEAM Philosophy