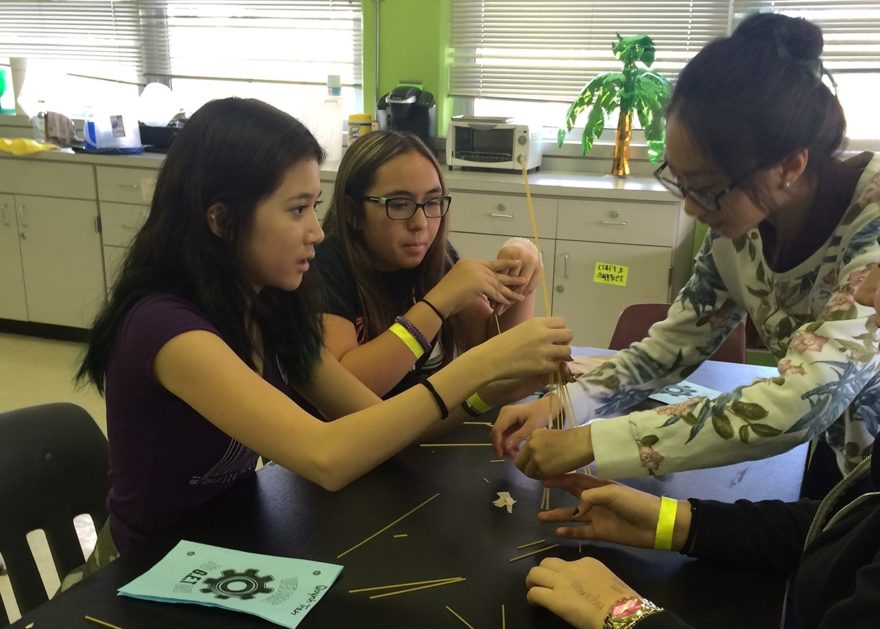 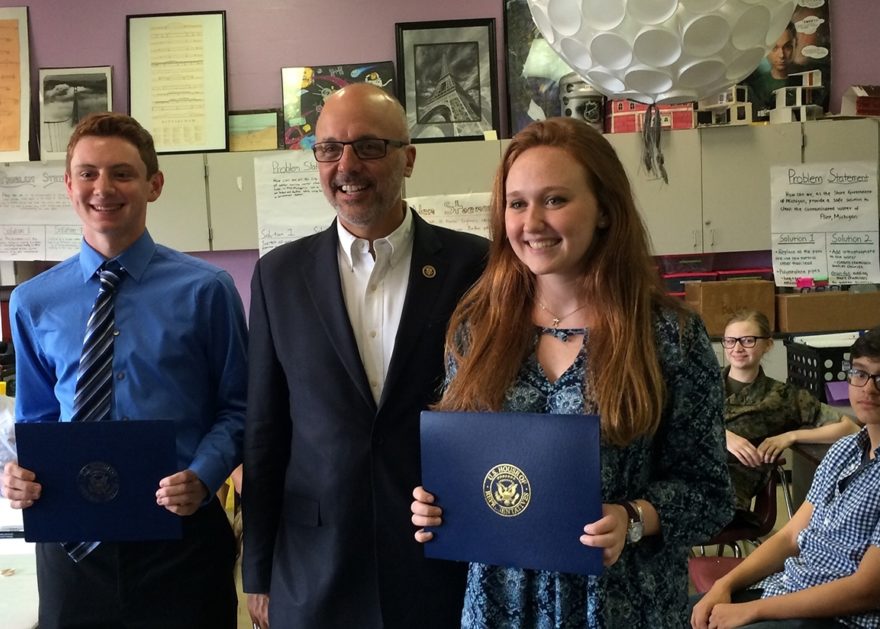 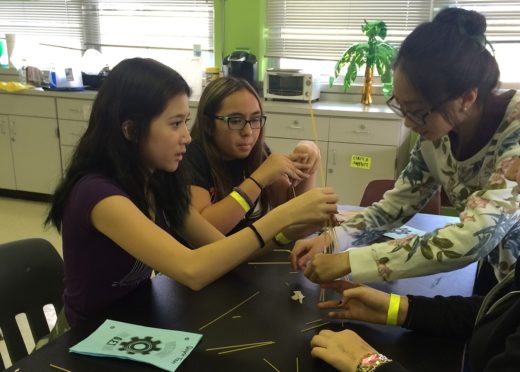 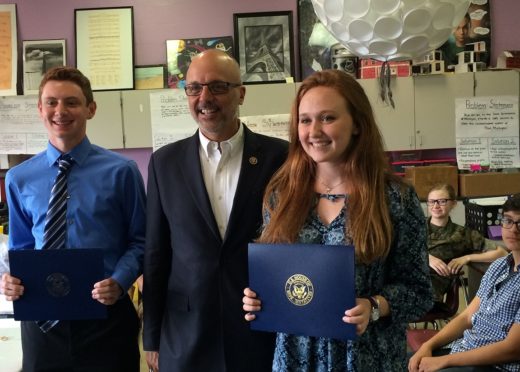 Nimmi Arunachalam is a teacher at the Olympic Heights High School Engineering Academy in Boca Raton, Florida. Nimmi is a Master Teacher in Computer Science Principles (CSP) and Principles of Engineering (POE), and is trained in Digital Electronics (DE), Civil Engineering and Architecture (CEA), and Introduction to Engineering Design (IED). Nimmi was named Palm Beach County CTE Teacher of the Year 2015-16 and is an organizer for Girl Engineers of Tomorrow (GET) Day and a club sponsor for SECME, Girls Who Code, and the Student Astronaut Challenge.

Olympic Heights (OH) Community High School in Palm Beach County, Florida, was an early adopter of PLTW’s Computer Science Principles course. For the third year in a row, Olympic Heights’ PLTW Engineering Academy students will return to school this fall, eager to learn CS and use it to solve problems in a creative manner. The PLTW CSP curriculum (being offered as AP CSP) has changed the way students view CS. It is no longer a subject that is reserved solely for the intellectual elite of the school. For many of the 65 students signed up for the course this fall, this would be their first AP class. Word of mouth that this course is for students who are curious about technology, and that it is welcoming of all abilities, has made it one of the most sought-after AP’s this year.

Kaylee partnered with two other PLTW Engineering academy students, Madison Flynn and Alec Gray, and they used the app to conduct a science experiment for the 2016 Google Science Fair. They studied 24 girls from our local elementary school in order to understand whether delivery of math curriculum through interactive apps such as Number Ninja made a significant difference in students’ understanding of mathematics. They also used this opportunity to research the mindset of female students toward STEM careers, hoping to contribute to the narrowing of the gender gap prevalent in STEM fields today.

In addition, the PLTW CSP program inspired Shayna Soares, an Olympic Heights alum, to start a Girls Who Code after-school club at our school. For the third year, girls will be encouraging each other to delve into this traditionally male-dominated field with a sense of adventure. The girls from the Engineering Academy are also using the CSP curriculum (Light Bot, Scratch, App Inventor) in engaging middle school girls at the annual Girl Engineers of Tomorrow event that they organized. They wanted to educate and involve more middle school girls in STEM (science, technology, engineering, and math) and CS education.

Finally, increasing numbers of Olympic Heights Engineering Academy graduates are choosing to major in computer science when they enter post-secondary schools, and it is a testament to the PLTW CSP curriculum’s focus on allowing students to become creators and makers of solutions, rather than passive learners of “programming.”

How to Recruit Girls in Engineering & Manufacturing