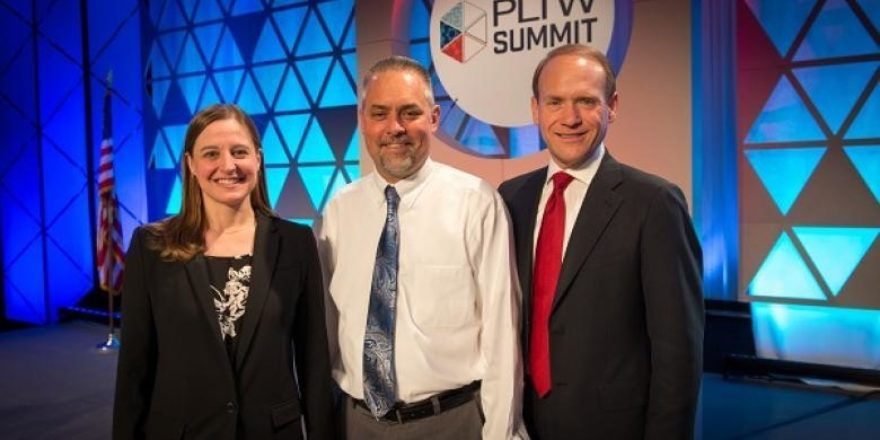 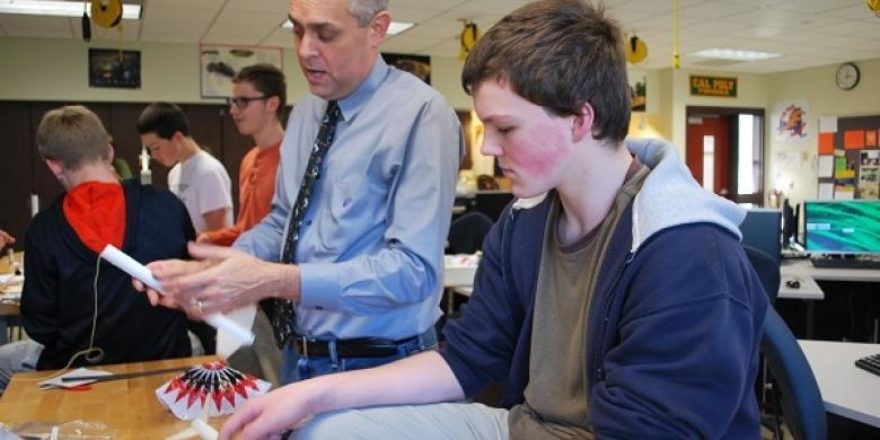 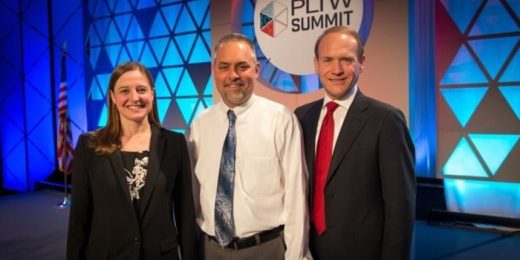 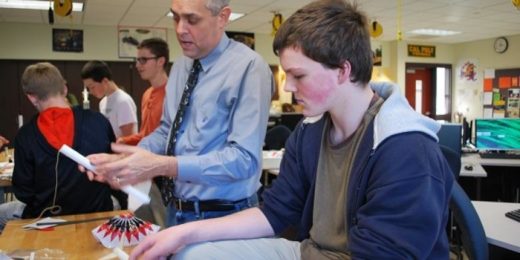 Cazenovia High School Principal Eric Knuth describes Hurd as a “force of nature” whose skill in building relationships – with students, colleagues, and community leaders – is unparalleled. Hurd is a trusted adviser and a constant champion for his students; he believes in them wholeheartedly and challenges them to do things they never thought they could. Furthermore, he is known in his community as THE guy when it comes to teaching engineering to high schoolers.

One would be “hard-pressed to find anyone that has more of a positive impact on kids’ lives than Chris Hurd,” Knuth says. “He has been a mentor and model for of hundreds kids, and he changes lives, one student at a time.”