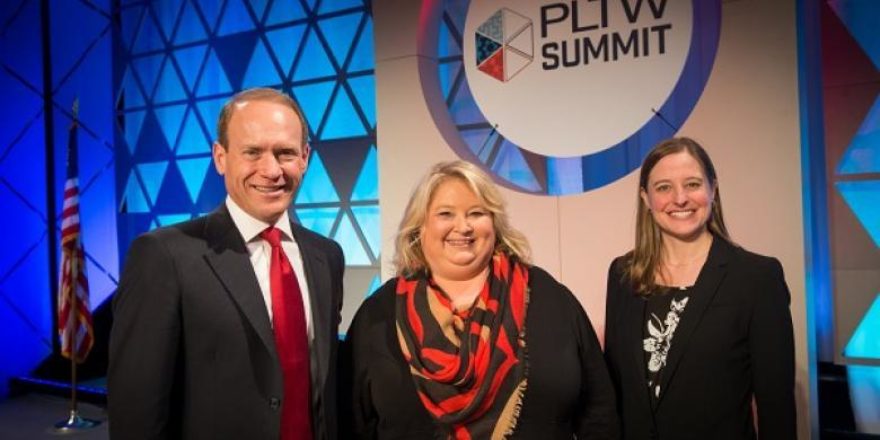 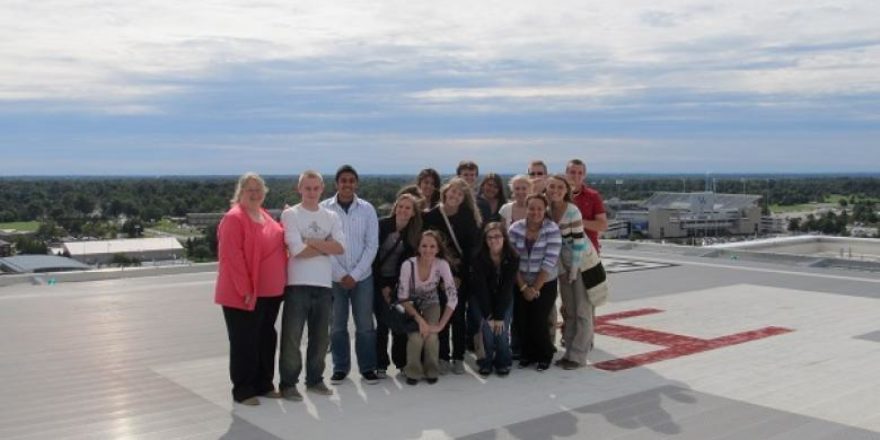 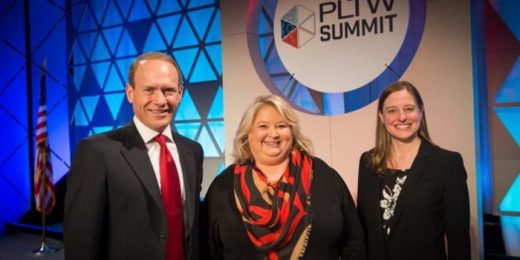 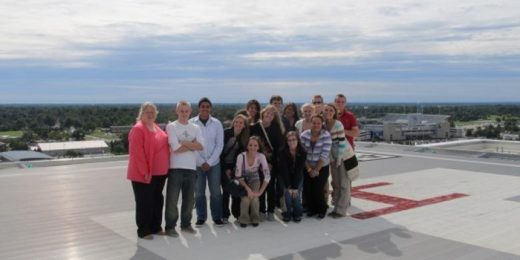 Dr. Adams worked as a research scientist before changing career paths, bringing an unmatched level of authenticity to her role as a PLTW instructor. She has earned teaching credits in all four PLTW Biomedical Science courses, as well as all 24 PLTW Launch modules. In 2014, she was honored with an INSPIRE award.

Elkhorn Crossing School Principal Michelle Nichols says Dr. Adams is always finding new ways to challenge her students through projects such as a staged plane crash outside her school, which gave students the opportunity to investigate the accident and learn to triage patients.

“She is very vision-oriented, never settles for status quo, and is always looking for ways to improve her program and her own progress as a classroom instructor,” Nichols says.