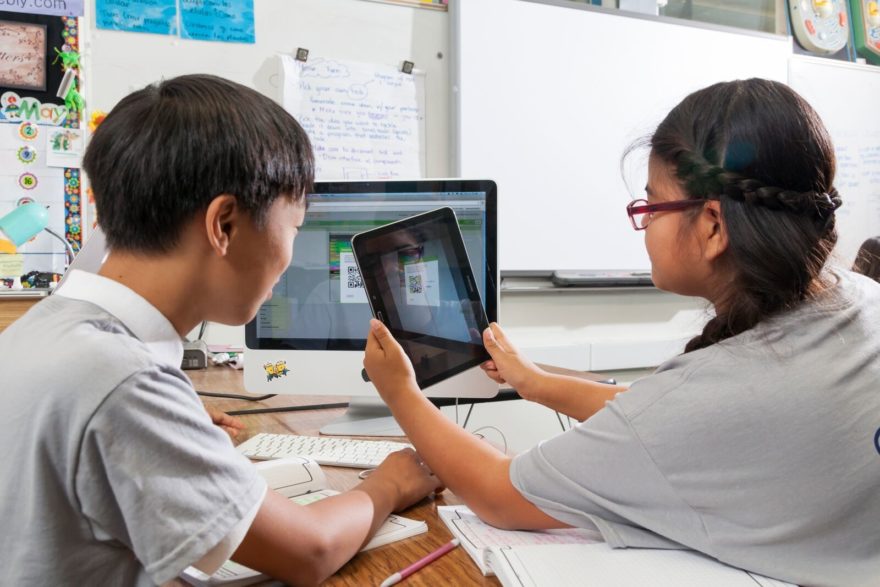 Computer Science Education Week (CSEdWeek) is an annual event dedicated to inspiring K-12 students to get excited about computer science.

Across the country, members of PLTW network are engaging in the event and sharing their experiences with us on social media.

Check out our rundown of how the PLTW network is celebrating this year:

Me to my CS students: Hey, it’s Computer Science Education week! Aren’t you glad you get computer science every week and everyday?
You should have seen the smiles on their faces. #proudlobos #pltw #nlmusd #notjustcoding
— Angelica Gunderson (@gunderscience) December 5, 2017

No need for text books we have robots !! CS has changed the way I not only teach my CS students but also my CTE students. Our learning should be a product not a recall. Truly embracing #PBL style learning and teaching. pic.twitter.com/HRLN4dIbDK
— Eric Sherrill (@EricSFW) December 4, 2017

So fun to watch these Titans in action tonight during #CSEdWeek! Great community event put together by #PLTW CS students. @RJUHSD https://t.co/mYpCpOOIzr

Submit Your Portfolio for the 2018 Design Competition