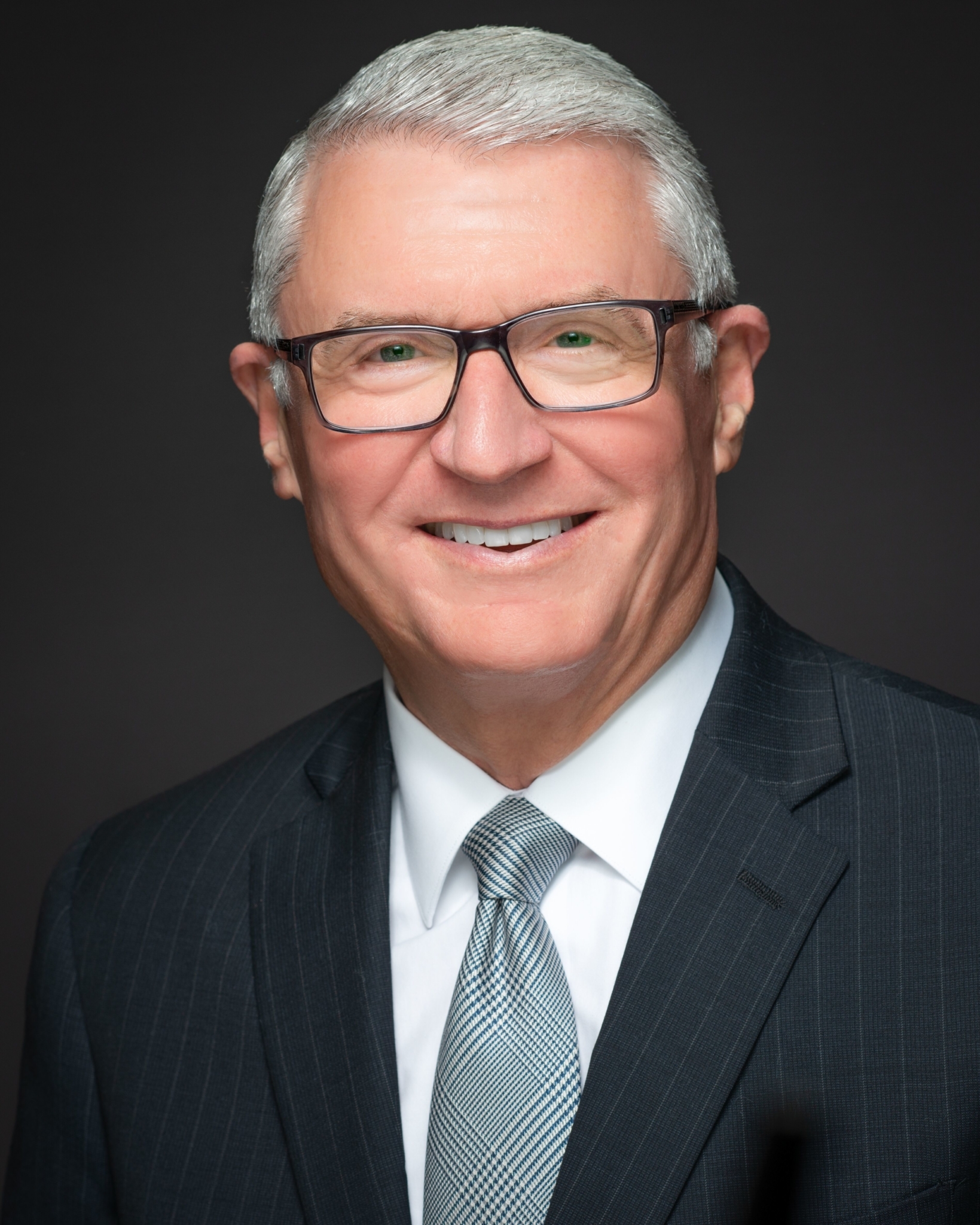 Rex Bolinger is a nationally recognized educator who, today, directs PLTW initiatives in development and strategic partnerships. He brings a wealth of experience working within schools and philanthropic organizations, along with creating high value-added partnerships.

Before joining PLTW, Rex was the vice president of educational services at Edison Learning, Inc. Prior to this he served as the executive director of Team HOPE (History Opens Eyes), where he worked directly with former U.S. Secretary of Education William J. Bennett in developing online teacher and student supplements to Bennett's American history books. As project director for the Woodrow Wilson National Fellowship Foundation, Rex teamed with the Bill and Melinda Gates Foundation to create early college high schools in five states. He is also the founding CEO of Herron High School, an urban charter school in Indianapolis that was named the 27th best high school in America by Newsweek in 2010. During the earliest part of his career, Rex was a teacher and principal. While serving as a high school principal he received the Milken Family Foundation National Educator Award and Indiana High School Principal of the Year recognition.

In addition to his role on PLTW’s Senior Leadership Team, Rex continues to serve as a Senior Fellow at the Sagamore Institute for Policy Research with a focus on education reform policies.